Apple has released first public betas of iOS 10.3 and macOS Sierra 10.12.4 to the members of its Beta Software Program. If you have signed up for this program, you can now get access to the latest updates. 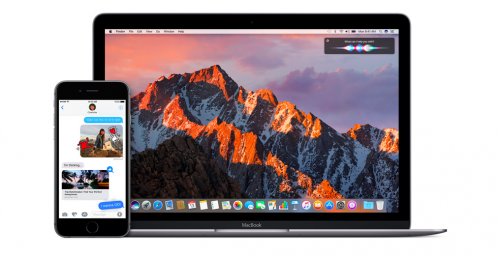 iOS 10.3 brings new Find My AirPods feature and APFS file system to iPhones and iPads, along with improvements for iCloud, HomeKit, CarPlay, Maps, and SiriKit. This is the same version Apple seeded to developers earlier.

The first public beta of macOS 10.12.4 supports Night Shift and contains a wide number of security patches and performance improvements. There are no differences between this build and the version that was released for developers.

If you plan to install iOS 10.3 or macOS Sierra 10.12.4 beta on your device, make sure it is compatible with the software and back up important files in order not to lose them in case something goes wrong with the update.