A well-known Italian hacker Luca Todesco has released a jailbreak of iOS 10.2 with working MobileSubstrate. The latest version of jailbreak is available on Todesco’s website. 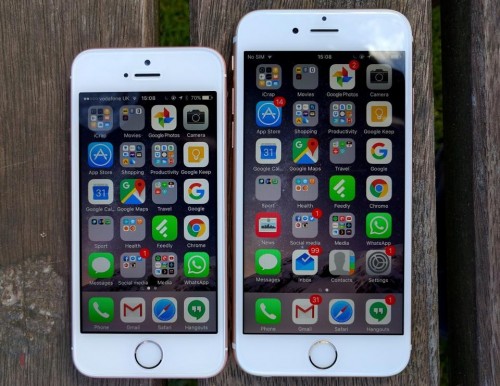 The jailbreak may still be unstable, so think twice before using it on your device. Also, it’s a good idea to back up important files before hacking your iPhone or iPad using yalu.

Stay tuned for more news about iOS 10.2 jailbreak, we’ll let you know if we find something interesting.