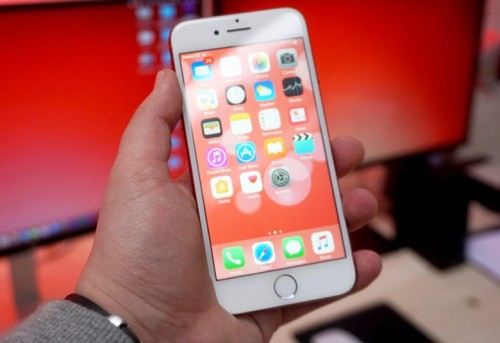 macOS Sierra 10.12.5 has a build number 16F54b. Apple didn’t specify what fixes are included in the update. The only thing we know is that it contains stability, compatibility, and security tweaks.

If you have a developer account and a compatible iPhone or Mac, you can download and install the latest betas right now.

Don’t forget to make a backup copy of your data before updating the software. In this way, you won’t lose anything in case something goes wrong.