Today the iOS 11 beta 10 has been released. It can be downloaded from the Developer account or using software update service. 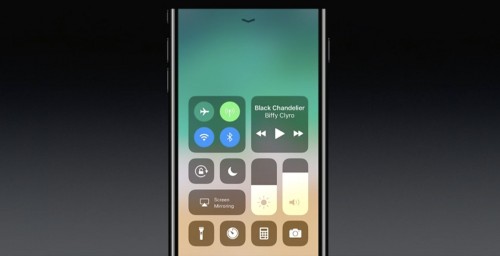 Apple breaks its own record: there have never been so many beta versions before the official release. Probably that was Apple’s intention to distinguish its software made for 10th iPhone anniversary, highlighting its uniqueness.

The 10th beta contains stability improvements and probably some bug fixes, and it’s not likely Apple will introduce new features the week before the official release.

Apple will release the new iOS version in September, alongside with the new iPhones.