Apple has released new pre-release versions of macOS Sierra to developers and the members of the public beta testing program. The build number is 16A313a. The latest update contains a number of stability, security, and performance enhancements. 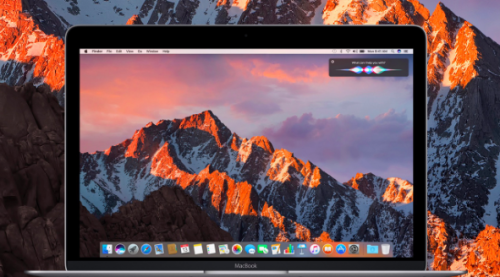 If you have a suitable laptop or desktop and the appropriate tester account, you can download and test the latest macOS Sierra right now.

Apple is expected to release macOS Sierra to public in October, alongside the release of the updated Mac lineup.

Stay tuned for more updates on the issue.