Apple has just stopped signing iOS 9.0.2. This means that downgrades and restores are no longer possible. If you’re on iOS 9.0.2 right now and plan to stay on this version of Apple’s mobile operating system, make sure you don’t update accidentally. 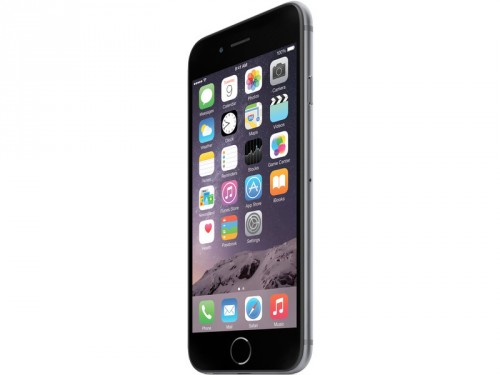 iOS 9.0.2 is currently the latest jailbreakable version of iOS. If you haven’t yet hacked your compatible iPhone, iPad or iPod touch, you can do this right now using the Pangu utility for Windows or Mac and our detailed instructions.

Apple usually stops signing earlier versions of its mobile operating system a couple of days or weeks after the release of major updates. Earlier this month, the company made iOS 9 available to customers worldwide, so looks like everything goes at its usual pace.

If you have already upgraded to iOS 9.1, there’s nothing you can do about it. You will have to stay on iOS 9.1 and hope that the Pangu team or possible someone else releases the jailbreaking tool compatible with this version of Apple’s mobile operating system.

Stay tuned for more posts about the jailbreak of iOS 9 and you won’t miss anything important.