According to the latest report from a news agency Beijing News, Apple has agreed to allow China's government officials to perform security audits on those company's gadgets that are sold in the country. The officials have fear that the iPhones, iPads and other devices are used for surveillance by the governments of other countries and want to protect the Chinese customers. 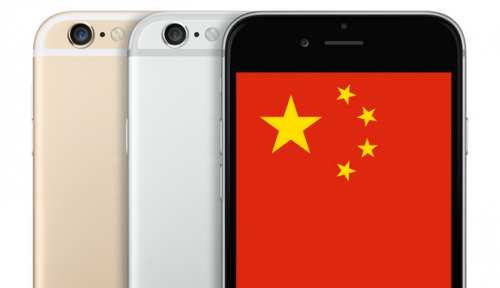 Chinese reporters claim that Apple CEO Tim Cook agreed to such security checks and inspections. They also say that the agreement was reached back in December of 2014.

Spotted by ITWorld, the report says that Cook agreed to the inspections during a December meeting with Information Office Director Lu Wei in the U.S.

China wanted assurances that Apple will protect the security and privacy of its users as well as maintain Chinese national security.

To be honest, Apple's agreement with the Chinese government looks quite logical to me. China is one of the most promising markets for Apple, that is why the guys from Cupertino try to do their best to satisfy both local customers and the officials, who can ban Apple products and deprive the company from such a profitable market.