Earlier today, a couple of interesting images appeared on the Internet. These images show something very similar to the display assembly for the upcoming 12-inch MacBook Air, which is expected to be officially released later this year. On the photos that are available below one can see the leaked part compared to Apple’s 9.7-inch iPad Air 2 and the 13-inch MacBook Air. We can easily notice that the display assembly is a bit thicker than the body of the newest iPad, however, that is still thinner than a body of the existing MacBook. 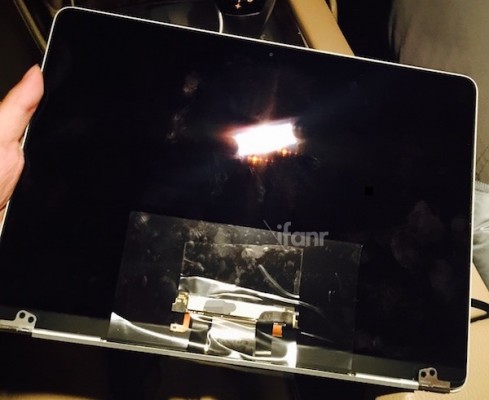 It should be noted, however, that there’s no way to confirm the legitimacy of the leaked images. Although they are of relatively good quality and show us the leaked part, which looks genuine, it can be just a mockup. Keeping all these things in mind, I suggest that you should take the images with a few pinches of salt. 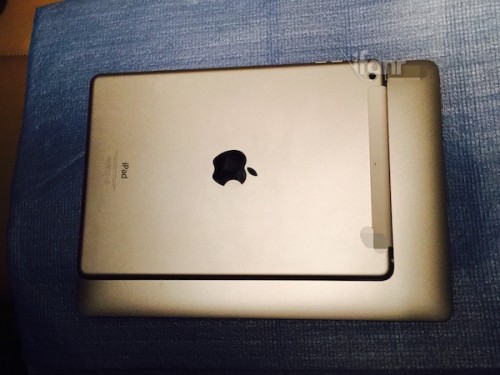 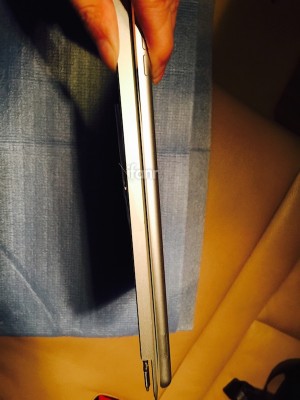 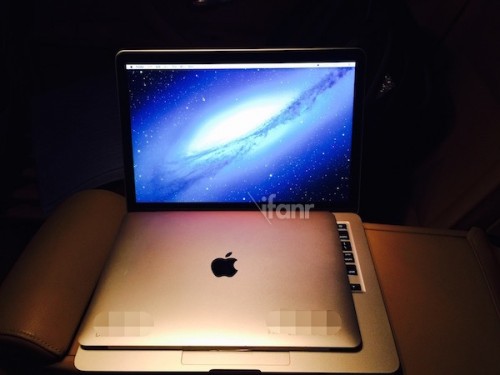