According to the latest report from The Wall Street Journal, the guys from Cupertino will officially announce their brand new Beats-based streaming music service as soon as next week. This piece of news goes in line with previous reports from reliable insiders that suggested the new streaming music service will be unveiled at Apple's Worldwide Developers Conference in June. In case you don't know, the conference kicks off next Monday. 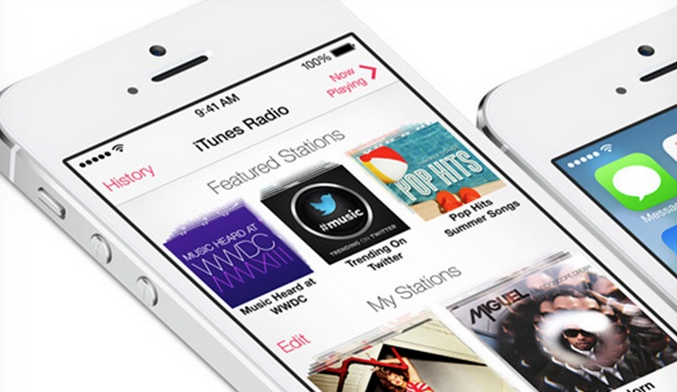 Using this new service, Apple plans to compete on equal terms with its rivals on music market that include such giants as Spotify and Pandora. The concept of the service, however, will be slightly different.

The WSJ is corroborating reports that Apple will offers its music streaming service at $10/month, similar to Spotify; however, it won't let users stream its entire catalog on demand free of charge. Rather, it's planning to augment the free iTunes radio service with channels programmed and hosted by DJs such as Drake, Pharrell, and David Guetta.

Apart from the new streaming music service, Apple is expected to announce iOS 9, a brand-new Apple TV set-top box with new processor and its own App Store and a number of other interesting things.