As noted by Global Equities Research analyst Trip Chowdhry, Apple has sold about 7 million Apple Watch units since the launch earlier this year. The number of devices already shipped to customers is noticeably smaller and is equal to only about 2.5 million. The expert predicts that the guys from Cupertino may ship as many as 40 million Apple Watch units to customers by the end of this year. 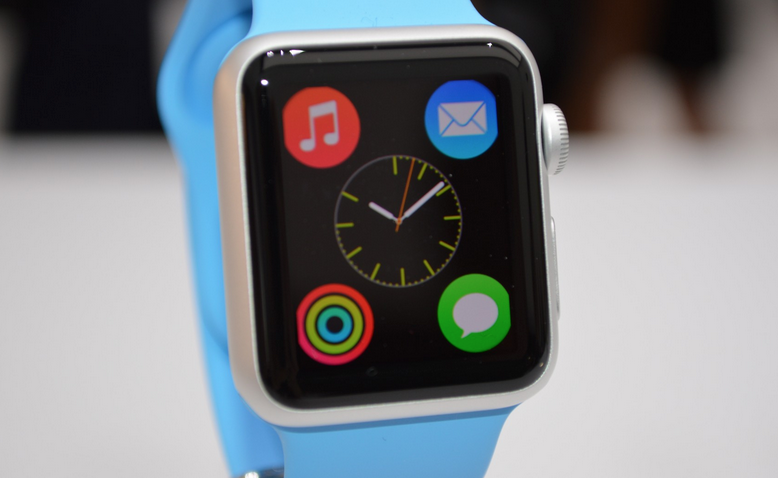 Here’s what reporters write about the numbers shared by the analyst in his latest report:

Chowdhry noted that demand for the Apple Watch "continues to get stronger." Specifically, Chowdhry claimed that:

Apple hasn’t yet commented on the number of Apple Watch units shipped to customers and I don’t think the company will do this in the near future. I believe the exact number of devices sold worldwide in the first months of availability will be officially announced at the conference devoted to financial results in 2015 at the beginning of the next year.