According to the latest report from reliable insiders, the guys from Cupertino won’t launch the long-anticipated web TV service at the upcoming Worldwide Developers Conference in June. The reason for such a decision is lack of licensing agreements with broadcasting companies and a number of other partners. There are also some unsolved financial issues, Re/code reporters claim. 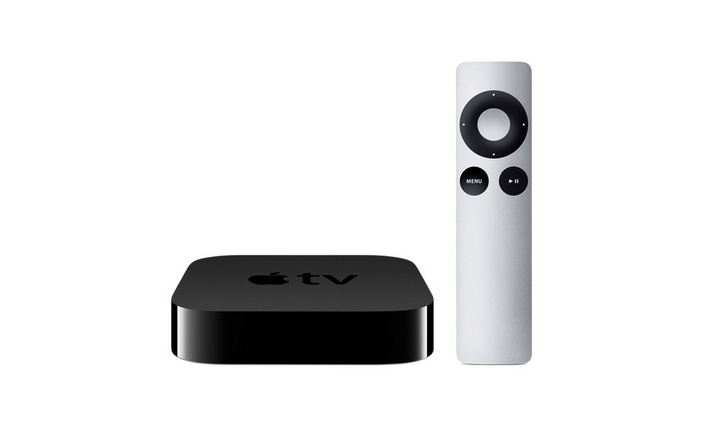 Earlier, Apple planned to launch its subscription-based TV service this fall. Looks like the aforementioned problems made the guys from Cupertino postpone the start of broadcasting.

The Cupertino technology company has told network executives the planned unveiling will be postponed because Apple has yet to finalize the licensing deals. Industry executives predict Apple’s Web TV offering may not launch until later this year, or in 2016. Technology and money issues remain sticking points.

Although Apple won’t announce its own TV service at WWDC, it will show a bunch of other interesting things. Let’s wait and we’ll see all of these things. The conference kicks off next Monday.