According to the latest report published by the New York Times reporters, Apple is currently working on a new iPad keyboard that may become available for purchase later this year as well as on new metal finishes for the Apple Watch. Keeping in mind that new iPads may be unveiled at the September media event, the rumor about new keyboard compatible with these devices looks quite plausible. As to the new Apple Watch finishes, the latest piece of news corroborates predictions made by KGI Securities analyst Ming-Chi Kuo earlier this year. The expert claimed that the Apple Watch Sport may get new gold and rose color options. 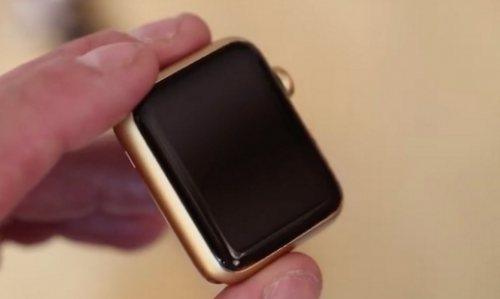 Apple is working on a 'revamped iPad keyboard' and new metal finishes for the Apple Watch, reports the New York Times. The information comes via a recap article on what to expect from Apple in the near future.

As previously reported, the paper says Apple plans to unveil updated iPads at its September event.

Apple may unveil two new iPads on September 9th. The first one is the 7,9-inch iPad mini 4 with thinner body and updated hardware and the second one is the long-anticipated 12,9-inch iPad Pro supporting Force Touch and targeted at the enterprise market. Stay tuned for more posts about the upcoming releases.