According to the latest reports from reliable sources, Apple is thinking about launching a loyalty program for its recently announced Apple Pay service. This program will reportedly allow users to download music, apps or TV shows for free after a successfully completed transaction or a number of transactions. Such rewards can help to promote Apple's payments system and urge people to use it whenever and whenever it is possible. 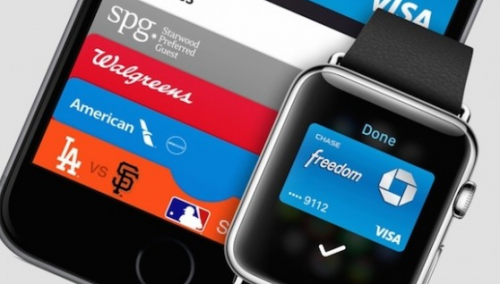 Apart from that, the guys from Cupertino want to make their new service as efficient and easy-to-use as possible, that is why they have hired a number of well-skilled and high-profile specialists from American Express, PayPal and even Google.

In recent months, Apple has recruited talent from American Express and PayPal to work in various positions reportedly related to Apple Pay and iCloud. References to a loyalty program in a recent job listing by Apple suggest that the tech giant is still searching for experts in the field to work on its development.

As I have already told you, the guys from Cupertino will officially launch their new payments service in October. For more details about Apple Pay, take a look at the recent posts about its functionality.