According to the latest report from KGI Securities analyst Ming-Chi Kuo, Apple is planning to release a smaller 4-inch iPhone in early 2016. The handset may be equipped with the A9 processor and look like a slightly redesigned and upgraded iPhone 5s, which is still pretty popular among the customers. However, there will be no 3D Touch display. As noted by the analyst, because of the strong demand for a 4-inch device, next year, the company may sell as many as 20-30 million units of the updated smartphone. 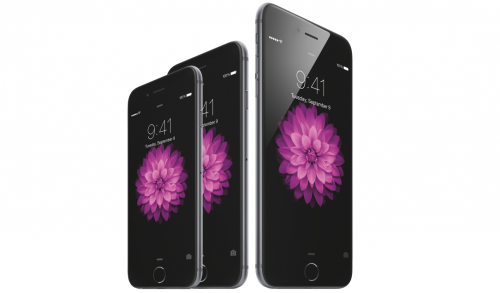 Kuo also believes Apple’s iPhone 7 and iPhone 7 Plus may get an updated A10 CPU. The larger gadget may be equipped with 3GB of RAM.

Here’s what reporters add to the aforementioned rumors:

Foxconn is said to be the exclusive supplier of the 4-inch iPhone with TSMC exclusively providing A9 chips for the phone and A10 chips for the iPhone 7.

Ming-Chi Kuo is a well-known analyst that has a good track record when it comes to the releases of Apple gadgets, that is why I think we can believe his latest predictions. Even though the release of a new iPhone in winter or spring doesn’t go in line with typical update cycle, it still looks quite possible.