According to the latest reports from reliable sources, the guys from Cupertino will make the next iOS 8 beta available for registered developers on Monday, July 21st. The fourth beta is expected to be seeded two weeks after the third one, breaking the usual three-week interval between the releases of new versions of Apple’s mobile operating system. 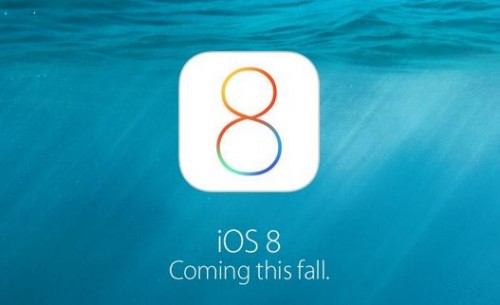 As iOS 8 proceeds through development and testing, the fourth beta version will be seeded to developers on Monday, July 21, according to BGR. A release on that date would mark a two-week interval since the release of the third beta on July 7, down from a roughly three-week interval between the second and third betas.

As you probably know, the public release of iOS 8 is expected to take place in September, alongside the release of the 4.7-inch iPhone 6. However, users worldwide may get an opportunity to take a closer look at the operating system a bit earlier as Apple promised to launch a public beta testing program this summer. Let’s wait.