Samsung to Produce Apple's A9 Chips?

According to the latest rumors, Samsung will become the manufacturer of the A-series chips for Apple’s gadgets in 2015, not Taiwan Semiconductor Manufacturing Company as it was reported earlier. Today’s report comes from Reuters and cites KGI Securities analyst Michael Liu, who have reportedly talked to TSMC investors, so I think we can believe it. 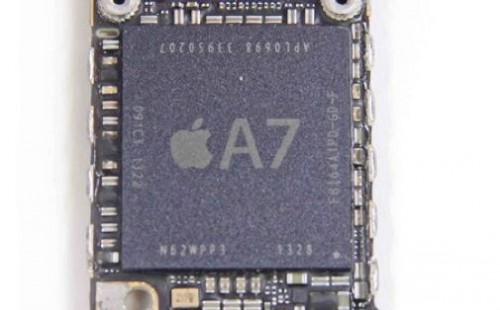 Apple manufacturing partner TSMC, which reportedly began shipping A-series chips for the "iPhone 6" last week, will be replaced by Samsung when fabrication of next-generation SoCs starts in the second half of 2015, reports Reuters.

Samsung’s chips seem to be more advanced as they are expected to be manufactured using a 14-nanometer process. This is probably the main reason for the guys from Cupertino to choose a South Korean manufacturer instead of the Taiwanese. Anyway, if Apple decides to work with Samsung, it will remain dependent from its main market rival.

However, we shouldn't forget about TSMC as this firm may come up with a new processor. There’s enough time to do that, I guess.