Apple to Release One 5.5-inch iPhone Model in 2016 with Dual Camera, Other Improvements

According to the latest report from usually-reliable KGI Securities analyst Ming-Chi Kuo, Apple won’t release two separate iPhone 7 Plus and Pro models with single lens and dual lens cameras respectively. Instead, the company will unveil one 5.5-inch iPhone with dual camera and other improvements, for example, 3GB of RAM on board. As to the name of the handset, Kuo believes Apple will stick to the “iPhone 7 Plus”.

Notably, the images shared by @OnLeaks earlier today prove Kuo’s suggestion. As you see, the larger model has a slightly larger cutout for the rear camera and this may mean that the device will get the rumored dual lens sensor. There’re some other things that make the larger smartphone different from the 4.7-inch iPhone 7, you can take a look below. 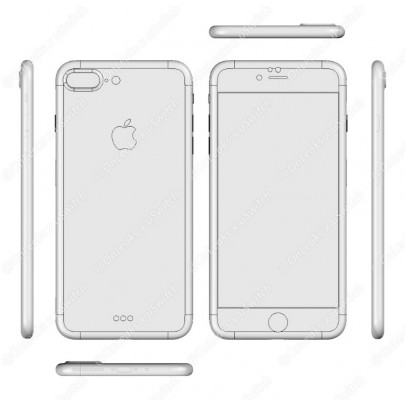 Earlier reports from Ming-Chi Kuo suggested Apple was planning two 5.5-inch iPhone models for 2016. The first one called presumably the iPhone 7 Plus was supposed to feature a traditional camera and the second one, the iPhone 7 Pro, was rumored to get an improved and revamped dual lens sensor. Looks like now the plans are different.

Apple will release the updated iPhones in September. Stay tuned for more posts about these devices. 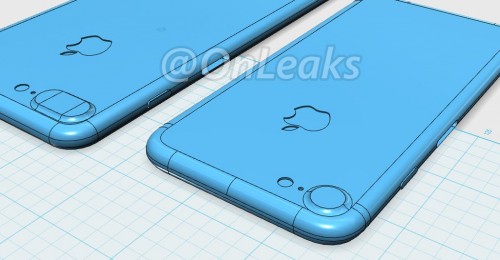