As you may know, on March 21 Apple will hold a special media-event dedicated to a possible introduction of company’s new devices. One of the most anticipated of them is the iPhone SE. 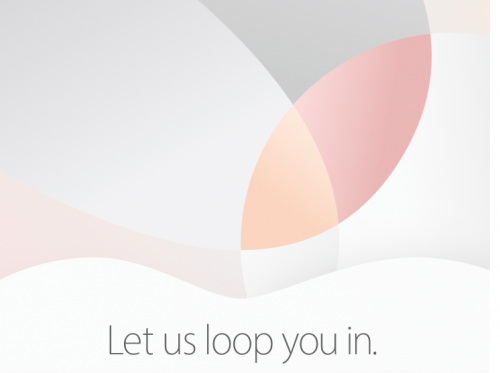 There were a lot of rumors of all sorts going around this new smartphone. Even the design of it was (and still is) unknown to the wide audience. From what we’ve heard until this moment, the new phone is supposed to have a 4-inch display, which would make it look more like the iPhone 5s rather than the iPhone 6s.

“SE” in the device’s name most likely stands for “Special Edition”. You might have heard about this model when it was planned to be named the iPhone 6c. Many experts claim that this new gadget should be a huge hit on the developing markets as it will be cheap and affordable. As to the main features, the iPhone SE will run on Apple’s A9 processor and have a 12-megapixel camera, but no 3D Touch. One of the main questions is the battery of the iPhone SE. It is expected to be slightly better than the one in the iPhone 5s - 1,624 mAh.

With less than two weeks to Apple’s presentation, new rumors and expert suggestions appear. But with all that time that remains, it’s probably better to just wait for the company’s introduction of this new smartphone.