The Wall Street Journal reported that Apple is going to announce the new iPhone on September 12th. 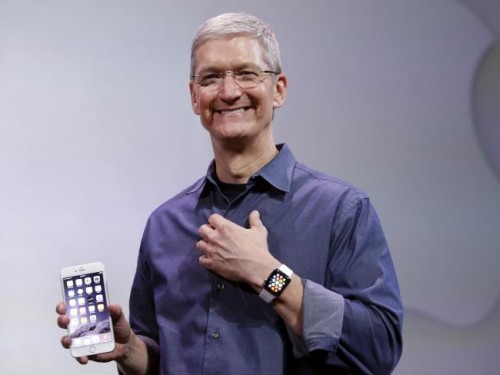 The date has already been mentioned as an important one several times in several sources.

Analysts had widely reported in recent months that production glitches on the newest iPhone could cause it to be delayed. If the event proceeds on Sept. 12, its timing would be roughly consistent with iPhone launches in previous years, reassuring investors and customers that the device is on track.

Apple is planning to hold the event at its headquarters, using Steve Jobs Theater containing 1000 seats. However, the building is not ready yet. This fact may also be a reason for the delays.

According to the numerous rumors, Apple will announce the new iPhone along with Apple Watch series 3 and Apple TV 4K. Besides, the release date of Apple operating systems will be revealed at the same event.