According to the latest report from Bloomberg, Apple is planning to unveil the next-generation iPhone at a media event on September 7th. The sources add that it is very unlikely that Apple will introduce the updated MacBook Pro at the same event. 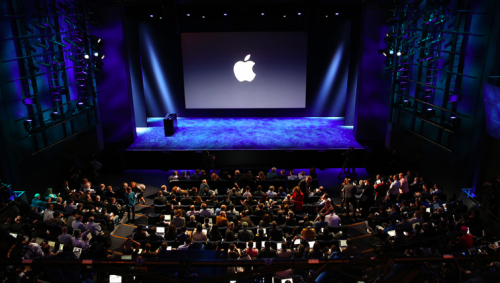 The MacBook Pros aren’t likely to debut at an event currently scheduled for Sept. 7 to introduce next-generation versions of the iPhone, according to one of the people.

The iPhone 7 is expected to get a new A10 processor, 3GB of RAM, redesigned antenna bands, dual camera and speakers and a number of other improvements. There will be no headphone jack.