Apple Updates iPhoto Ahead of Switch to Photos App

The guys from Cupertino have recently released an update to their iPhoto app for Mac. This update is aimed at making it easier for OS X users to transfer their photo libraries to the new Photos app, which will become available for public later this year. 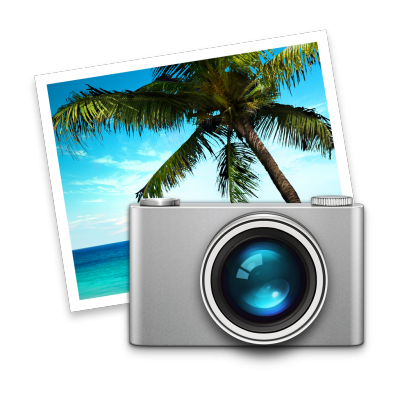 As you probably know, Apple will replace the iPhoto and Aperture apps with a brand new Photos app. Currently, the new application is available only on OS X Yosemite 10.10.3 beta, which is being tested by developers and public beta testers.

Below you may take a look at the list of main iPhoto improvements.

Although the exact date of public launch of the new Photos app remains unknown, the guys from Cupertino promised to release it sometime this spring. What this means is that the iPhoto application, which was originally released in 2002, will soon sink into oblivion.