Apple Updates Maps Every Day with Corrections Based on Users' Reports

As you probably know, Apple’s maps are far from being perfect. Immediately after their first launch alongside iOS 6, a wide number of users began reporting various issues. Since that time, Apple seems to have improved its mapping service, however, there’s still a lot of things to do about it. 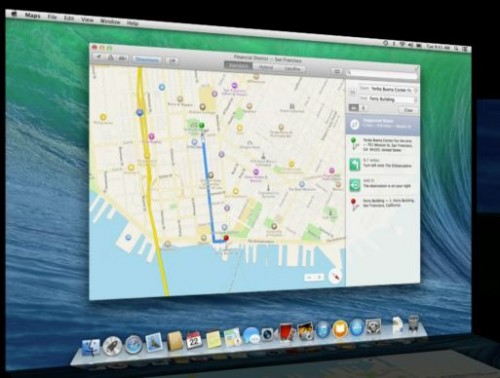 There’s an option in the Maps app that allows users to report incorrect data to Apple. A couple of days ago, the guys from Cupertino began using this data to improve their maps. Moreover, the improvements and corrections appear to be added on a daily basis.

First maps data corrections based on users’ reports were spotted about a week ago, when a Reddit user nicknamed “heyyoudvd” claimed that Apple had used the corrections he had suggested.

According to a new post from the Redditor, the Maps application recently started downloading new, corrected POI data once a week. Now the application checks for this new information every single day. The updates are pushed to iOS devices at 3 AM eastern time (midnight in Cupertino).

Looks like the guys from Cupertino understood that they should quickly respond to users’ reports and fix the problems with their services once they appear.