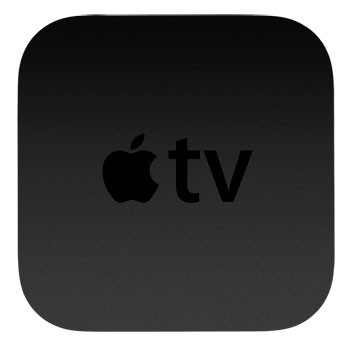 “Another significant feature of the Apple set-top device is likely to be its user interface, which could resemble the navigation icons on Apple's iPad. While the design may change, the interface is expected to be easier for people to use than existing cable on-screen menus, widely viewed as clunky.

Apple's device also may create space on the TV screen for social media features, such as sharing TV shows through services like Twitter Inc., the people said”.

Also Apple wants that users can transfer content from the device on iPhones, iPads and other Apple products.

The WSJ says that Apple has been in negotiations with cable providers like Time Warner Cable and Comcast, and with companies that control TV content. The report notes that terms of existing agreements between content and cable companies might not allow them to seal a deal for using Apple’s devices without permission of content owners.

Earlier this month CEO of CBS Les Moonves that his company is willing to offer its content on a future Apple TV set depending "what we get paid" and "what the terms are".