According to the latest report from KGI Securities analyst Ming-Chi Kuo, Apple will sell fewer Apple Watch units this year compared to 2015. In particular, the expert has reviewed his previous predictions and claimed the smartwatch sales will fall 15-25% in the upcoming quarters. These numbers include the sales of both Apple Watch Series 2 and Series 1. Total shipments in 2016 will reportedly account for 8.5-9.0 million units, down from 10.4 million in 2015. 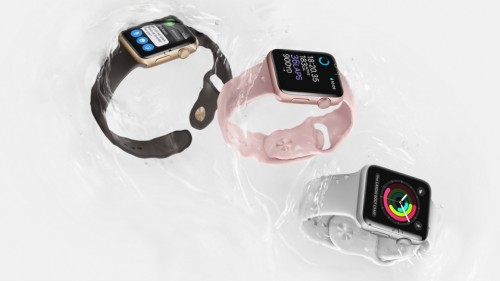 Kuo has also outlined the main reasons for poor Apple Watch sales. These reasons include:

Apple announced the Apple Watch Series 2 during its September’s iPhone 7 media event. The wearable device got a new display, faster S2 chip, enhanced water resistance and a number of other hardware and software improvements. Still, the smartwatch remained pretty similar in terms of design, which may be another reason for poor sales.