According to the latest report from people familiar with the matter, Apple won’t release the iPad Air 3 this year. DigiTimes reporters claim that Apple has decided to focus on the development of the smaller iPad mini 4. In case you don’t know, this tablet is expected to get a thinner body as well as several hardware improvements. The next-generation iPad mini will have iOS 9 on board and support all the features of the new mobile operating system. Apple suppliers have reportedly started the production of the components for the upcoming device, which may be officially announced alongside new iPhones on September 9th. 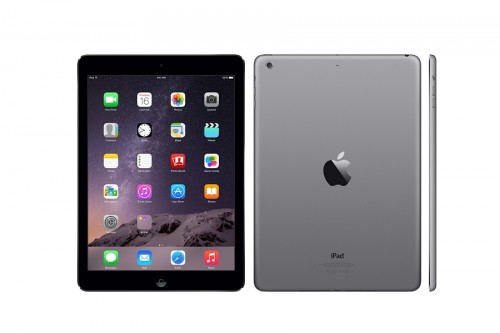 The report claims that Apple's upstream supply chain is readying components for the fourth-generation tablet, noting that it will only have minor upgrades over the current iPad mini. Recent reports suggest the upcoming 7.9-inch tablet will likely be a slimmed down version of the iPad Air 2 and support split-view multitasking.

Releasing a new tablet is a risky step. Global tablet sales continue to decline and I don’t think that the new 7.9-inch iPad mini 4 will change the situation. Anyway, we’ll see.