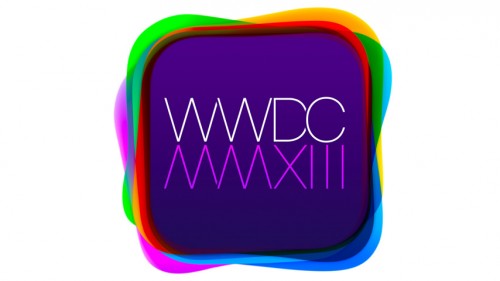 Apple fans around the world will be able to watch live video from WWDC 2013.

Apple pushed out a WWDC app for Apple TVs in order to view the stream for the keynote! Apple has also announced it will stream the keynote on its website for desktops and iOS devices

The HD stream will kick off today at 10AM Pacific time.