Apple Will Ship iPhone 7 with Standard Headphones and Lightning Adapter

According to the latest report from Macotakara, Apple plans to ship the iPhone 7 and iPhone 7 Plus with standard 3.5mm headphones and a Lightning adapter. Recent rumors suggest that the company will ditch the headphone jack to reduce thickness and weight of the devices and make the headphones compatible with the Lighting port of the handsets. 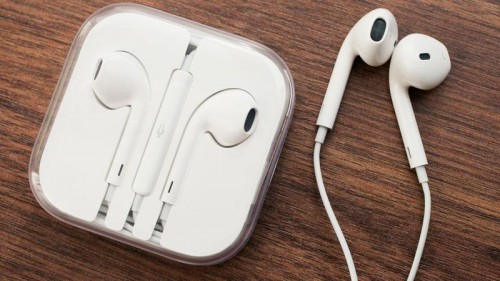 Apart from ditching the headphone jack, Apple may also include stereo speakers to the next-generation smartphone and introduce a 256GB storage option for those who store music, images and videos right on their phones.

Earlier rumors suggested that Apple may be planning to tweak the design of the iPhone 7 and add new antenna bands. Insiders expect the device to become thinner and lighter as well.