According to the latest report from the WSJ, Apple won’t completely change the design of the iPhone in 2016. The reporters believe that the company will improve water resistance and make the handset thinner and lighter. Moreover, it is very unlikely that the next-generation iPhone will get a headphone jack. As to the size, both iPhone 7 and iPhone 7 Plus will resemble the 4.7-inch iPhone 6s and 5.5-inch iPhone 6s Plus. The report cites KGI Securities analyst Ming-Chi Kuo who earlier this year said that the new iPhone may become 1mm thinner and made other predictions concerning the device. 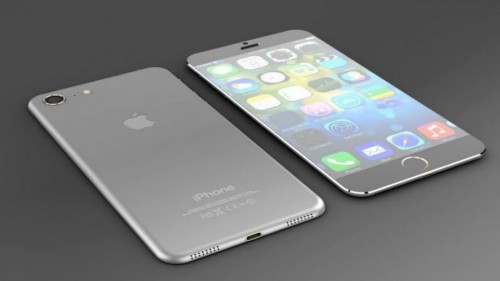 Apple is not planning to overhaul the design of the iPhone this year, reports the WSJ, corroborating many earlier reports.

Notably, the WSJ is also confirming that Apple plans a major update for its 10th anniversary iPhone coming in 2017.

In 2017, Apple may equip the iPhone with new OLED display and a Home button with Touch ID fingerprint sensor that will be integrated into the screen.