The company from Cupertino will soon stop the production of non-Retina MacBook Pro. According to the latest DigiTimes report, the 13-inch model will no longer be available beginning from the second half of 2014. That means if you plan to buy one, hurry up. 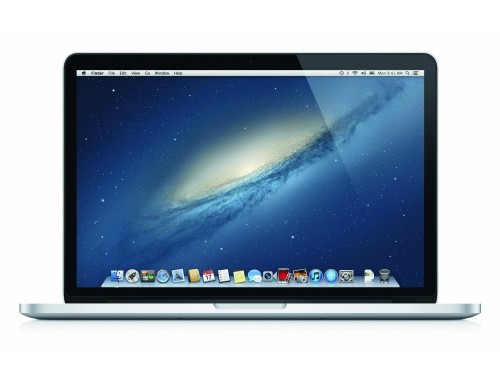 The sources pointed out that Apple has been reducing its MacBook Pro prices, narrowing the price gap between the MacBook Pro and the one equipped with Retina. Apple stopped producing the 15-inch MacBook Pro in 2013 and will end production of its 13-inch model in 2014.

At the moment, non-Retina 13-inch MacBook Pro costs $1199. The same model with a Retina display costs only $100 more.

It is unclear if the company from Cupertino will discount the latter one in future. We shall see.