« Apple Watch Pre-orders to Go Live in Several New Countries on May 8th
Apple to Add New Features to Force Touch in Future? »

Despite all the rumors about the launch of 4-inch lower-cost iPhone later this year, a well-known and usually reliable analyst Ming-Chi Kuo says that the guys from Cupertino won’t unveil such a device in the near future. He thinks that the smaller smartphone may be unveiled only in 2016. As to the reason for such a decision, it may be connected with the demand for the iPhone 5s, which stays strong. There’s no point in investing money on a new smartphone if people still buy the old one, right? 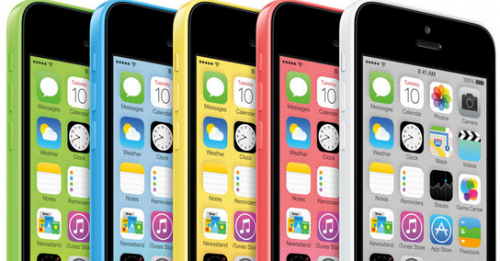 KGI Securities analyst Ming-Chi Kuo issued a note to investors on Wednesday, a copy of which was obtained by MacRumors, reiterating that Apple is unlikely to launch a new 4-inch iPhone this year.

Apple is expected to release two iPhones with different screen sizes this fall. The first one will be called the iPhone 6s and the second one - the iPhone 6s Plus. Well, at least this is what reliable insiders claim.

« Apple Watch Pre-orders to Go Live in Several New Countries on May 8th
Apple to Add New Features to Force Touch in Future? »