According to what the reporters from an Italian website iSpazio write, Apple will start accepting the pre-orders for the Apple Watch in this country as soon as on May 8th. Sources claim that some Apple Stores have already received special tables for displaying the Apple Watch units as well as some advertising materials. Apart from Italy, the pre-orders may go live in Spain and a number of other European countries. 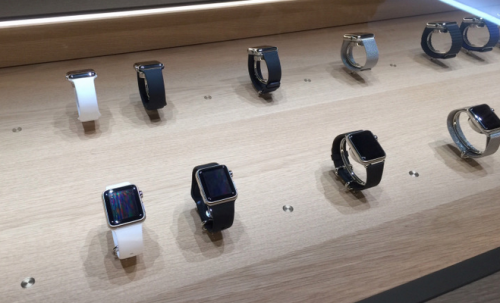 While not mentioned directly in the report, iSpazio administrator Fabiano Confuorto told MacRumors that Apple Watch pre-orders in Spain and "a lot of other" second wave launch countries will also begin on May 8.

As you probably know, Apple sold out the initial stock of the Apple Watch within just six hours after the start of pre-orders in the USA. I believe the sales results in other countries will be successful as well.