According to the latest report from Bloomberg reporters, Apple may be currently working on new thinner and brighter displays for the next generations for its smartphones and tablets at a secret Taiwan-based factory. The reporters claim the company has opened a special laboratory in Longtan with at least 50 employees focusing their attention on making the iPhone and iPad display thinner and more energy-efficient. To achieve this goal, the engineers are experimenting with organic light-emitting diodes. 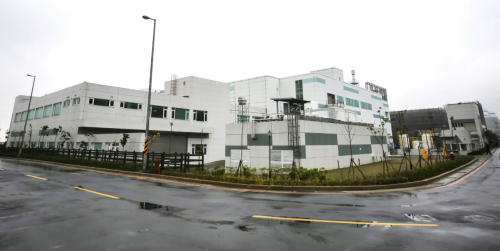 Another goal of Apple’s with developing its own screen technology is to reduce reliance on suppliers like Samsung, Sharp, and Japan Display. Apple already does a lot of the research for its devices in-house, but outsources the actual manufacturing processes to several other companies.

It is very unlikely that the technologies developed at the aforementioned secret plant will be used in the iPhone 6c that is expected to be released in early-2016. However, chances are, Apple will equip the iPhone 7 with a brand new display. Stay tuned for more rumors and news on the topic.