iPad Air 3 to Be Released in March - Analyst

According to the latest report from usually-reliable KGI analyst Ming-Chi Kuo, Apple may release the next-generation iPad, iPad Air 3, in the first half of 2016. Unlike the iPhone 6s that is equipped with a pressure-sensitive display, the tablet will get a simple 9.7-inch screen like the one used in earlier models. The reason for lack of 3D Touch technology support is reportedly connected with production issues, the expert claims. 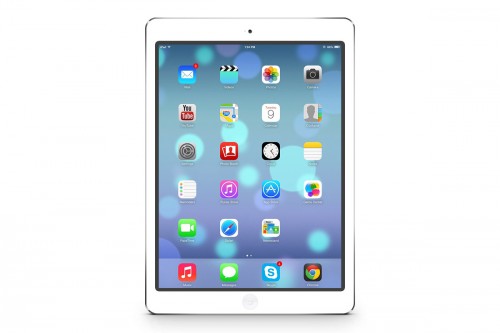 KGI's Ming-Chi Kuo has issued a new research note today that indicates Apple is expected to released the iPad Air 3 in the first half of 2016; however, the device is unlikely to feature 3D touch due to production issues.

Apple’s iPad is expected to be officially announced at the widely-rumored March media event alongside the updated Apple Watch as well as the 4-inch iPhone 6c with an upgraded processor, Touch ID fingerprint sensor, colorful body and a number of other enhancements.

As to the release of the iPhone 7, Kuo believes it may take place in September.