Apple's Cash Reserves Beat Those of Most U.S. Industries Combined

According to the information found in Moody's Investors Service study, which was published on Thursday, Apple remains the top cash holder in the United States of America with about $178 billion in cash reserves. Its closest competitors from the technology sector, Microsoft and Google, have noticeably weaker reserves of $90.2 billion and  $64.4 billion in cash respectively. Another interesting fact is that the sum of money Apple has in its reserve is greater that the sum of money most of the U.S. industries have combined. That’s what I call a successful tech company. 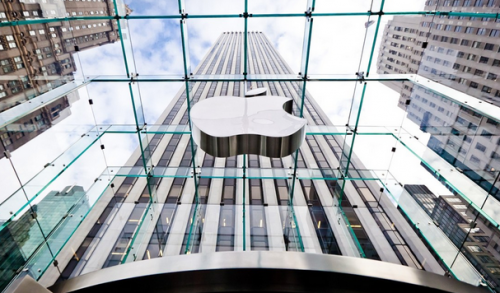 In terms of individual corporations, Microsoft's $90.2 billion in cash ranked it second next to Apple, while Google came in third with $64.4 billion. Rounding out the top 10 were Pfizer, Cisco, Oracle, Johnson & Johnson, Qualcomm, Medtronic, and Merck.

As noted by the analysts, during the March quarter, Apple’s reserves climbed to $194 billion. In future, this number is expected to rise even more.

Apple, like most of the companies, prefers to keep its money overseas. The main reason for that is a tax rate in the USA, which is pretty high.