German carmaker Audi has recently announced that beginning from 2015, its vehicles will support Apple’s CarPlay system. What is interesting, though, is that aside from CarPlay, Audi plans to add the support of Google’s Android Auto system to its new cars. Sources at German company claim that the users will even get the opportunity to switch between the rival platforms "at any time." 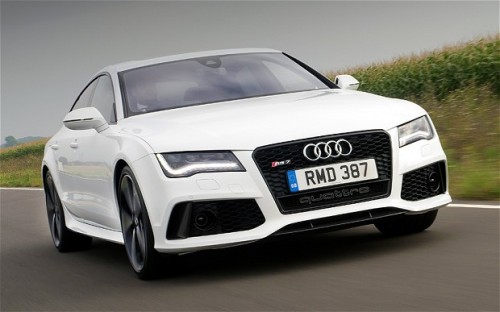 Here’s how Audi board member Ulrich Hackenberg commented on the negotiations with Apple and Google:

Apple’s CarPlay system was announced last year, at Worldwide Developers Conference. This year, such carmakers as Ferrari, Volvo and Mercedes-Benz promised to show us first models with Apple’s system on board as soon as possible.