A designer named Gabor Balogh has created a new iPhone concept showing the device without the Home button featuring Siri with some augmented reality features. You can check out the concept below. 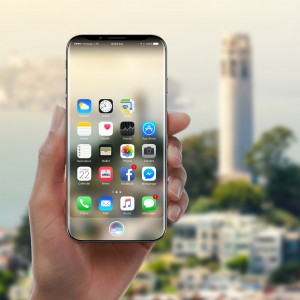 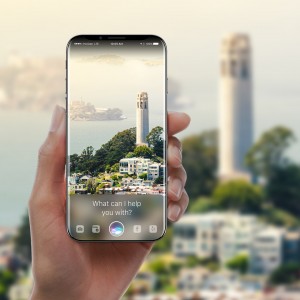 According to the designer, Siri on the next-generation iPhone will interact with real-world objects to give the user a completely new experience. The background image will disappear each time the phone is raised by the user to show and identify the nearby objects and people, get directions to places, or perform other tasks using the AR technologies. 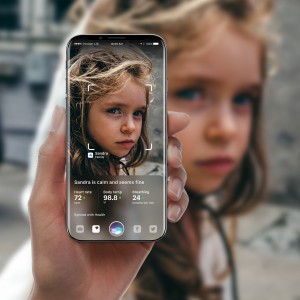 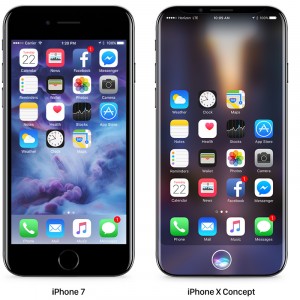 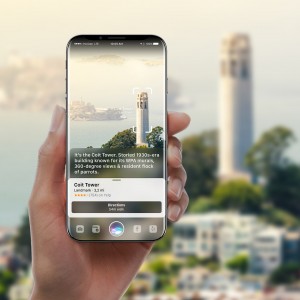 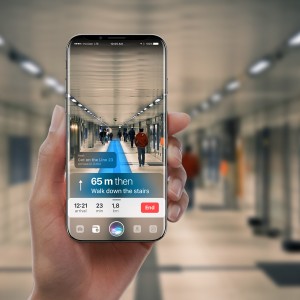 Apple is showing interest in augmented reality, so it’s possible that the iPhone 8 will support this technology. The company will unveil new handsets at a media event in September. These handsets will get new processors, 3GB of RAM, up to 256GB of storage, better cameras and possibly other major improvements.