Benjamin Geskin has created a set of beautiful renders that depict how the next-generation iPhone might look like. The device shown below has an edge-to-edge display with thin bezels at the top and bottom, dual camera, and clean design. There’s no Home button, but there’s enough space for the function area that may replace it. A good thing about the images shared by Geskin is that they are based on recent rumors about the new iPhone called presumably the iPhone 8 or the iPhone Edition. 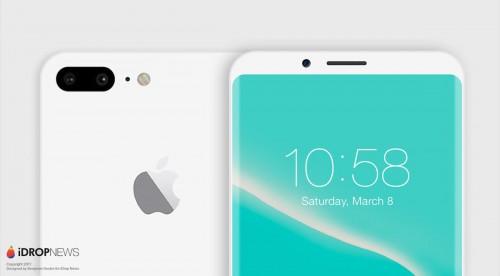 In general, there are six renders that show different features of the phone. You can check out these images below. 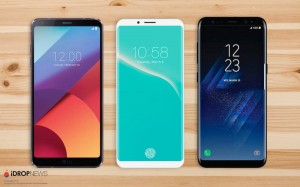 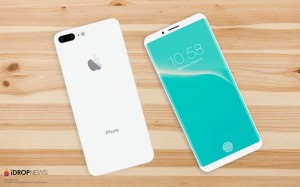 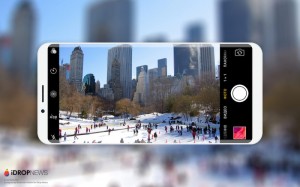 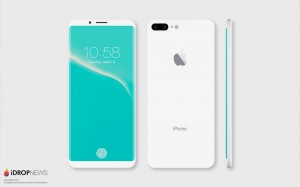 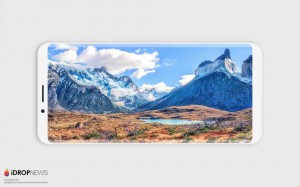 Apple is expected to introduce the next-gen iPhone later this year. Unlike the iPhone 7s and iPhone 7s Plus that may get only some minor updates, the premium model will get an OLED screen, glass body, wireless charging, and other major enhancements. The release of the all-new iPhone may be delayed, insiders claim. These rumors, however, need to be confirmed by reliable analysts.