As it turns out, the Federal Bureau of Investigation paid over $900,000 to obtain tools required to unlock the San Bernardino shooter’s iPhone. The information comes from a senator Dianne Feinstein, so we can believe it for sure. The details were shared during an oversight hearing where the senator was questioning FBI director James Comey,  The Associated Press . 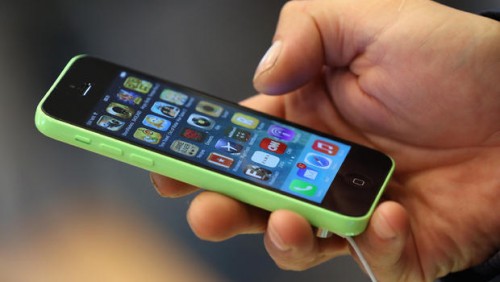 Speculation in the midst of the Apple-FBI drama placed the price of the tool at upwards of $1.3 million, and then somewhere below $1 million. A recent statement by senator Dianne Feinstein appears to confirm the latter estimation, with Feinstein revealing that the U.S. government paid $900,000 to break into the locked iPhone 5c.

It is unknown what company or organization created a tool capable of hacking iPhones. Earlier rumors suggest this was an Israeli firm Cellebrite, but neither FBI, nor the firm itself have confirmed this so far.