According to the latest report shared by people familiar with the matter, the next-generation iPhone called presumably the iPhone 6S will get a design nearly identical to the design of the current iPhone 6. The thickness and width of the smartphone will remain the same and it will feature same antenna lines as its predecessor. The position of speakers, microphones and the Lightning connector won’t be changed as well. However, if to speak about the internal components layout, it will be slightly different. 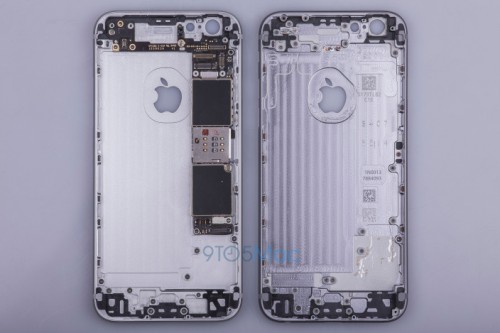 As noted by the supply chain sources, there will be no dual-lens camera system. Apart from that, the guys from Cupertino are also planning to improve the frame of the handset by adding new mounting points for the logic board and other internal components.

Now, a proven source familiar with Apple’s supply chain has provided us with the most extensive look yet at Apple’s next iPhone, sharing the first photos of the iPhone 6S’s external metal casing, plus an in-depth look at the new iPhone’s internals.

Below you may take a look at the images showing the design of the iPhone 6S. 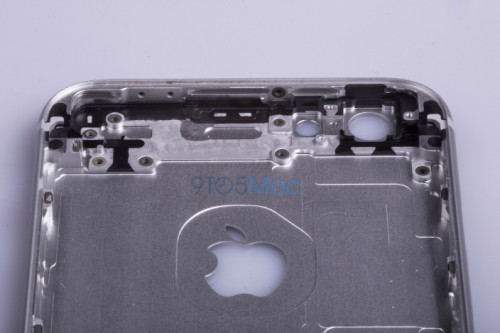 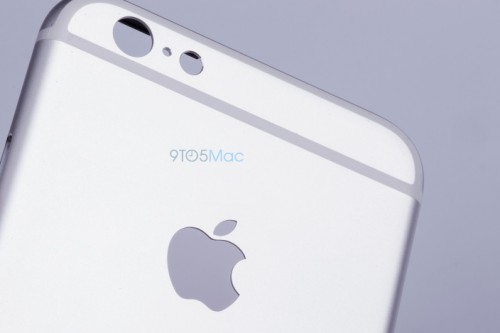 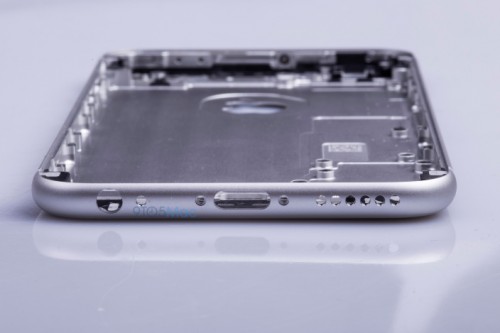 The next-generation iPhone is expected to be unveiled this fall. It is said to feature a new processor, 2GB of RAM and the support of Force Touch technology.