Apple has reportedly filed trademarks for several apps and features from the upcoming iOS 8, namely, Healthbook, HealthKit, iResearch and some other. Apart from the filings related directly to Healthbook, there're some that deal with other iOS features. One of those is the Apple CarPlay trademark, which was filed in February. 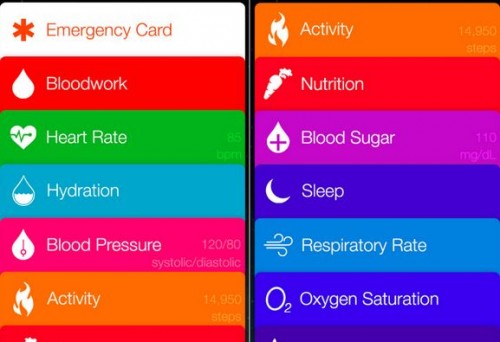 All of the new health- and research-related trademark applications are filed under four international classes: 9 (computer software), 10 (medical apparatus), 14 (jewelry and watches), and 42 (computer hardware and software development services).

The guys from Cupertino will show us both iOS 8 and the long-anticipated Healthbook app very soon - on Monday. Well, at least this is what Apple is expected to do at WWDC.