Several interesting images have recently appeared on the Internet. These images show something similar to the front panel for the upcoming iPhone 6s. The images have been shared by the usually-reliable French website Nowhereelse.fr, so I guess we can believe what we see. 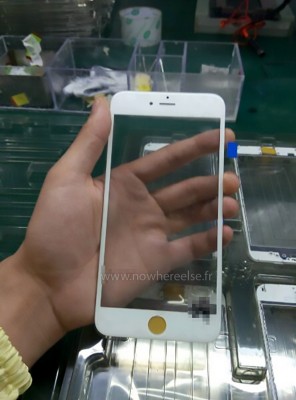 As you already know, the next-generation iPhone is expected to be released this fall. This means that the production of the components for the smartphone is on its active stage right now. Today’s images prove that Apple suppliers are doing their best to manufacture enough parts for the upcoming device.

As previously reported, Apple has already started production of the iPhone 6s. Nowhereelse has now posted some leaked photos of the front panel ready for assembly.

This is not the first iPhone 6s part that appeared in the Internet. Earlier this month, reporters shared the images of the back shell of the would-be smartphone as well as some photos showing the logic board of the device.

People familiar with the matter claim that the next-gen iPhone will get a new processor, 2GB of RAM, 12-megapixel camera and a number of other new features. The display size will reportedly remain the same. There will be two models with 4.7-inch and 5.5-inch screen. 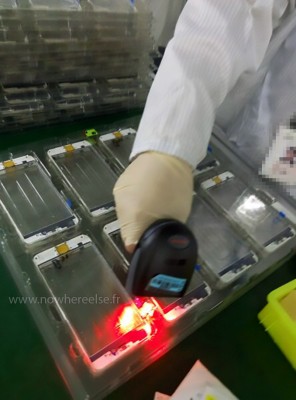 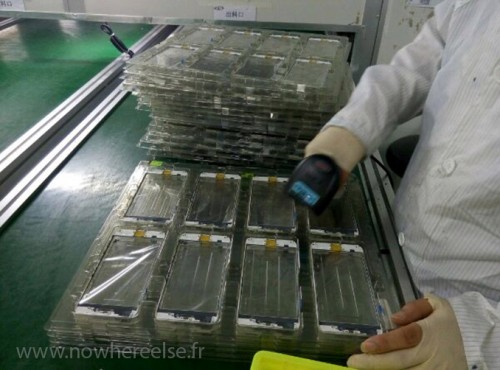