Here’s How New Lightning EarPods May Look Like [Images]

A couple of new photos have recently appeared on the Chinese social network Weibo. The images depict the rumored EarPods with a Lightning connector instead of the standard headphone jack used in the iPhone 6s and earlier models. In case you don’t know, Apple is expected to ditch the 3.5 port in favour of using the multi-purpose Lightning port in the iPhone 7 and iPhone 7 Plus. 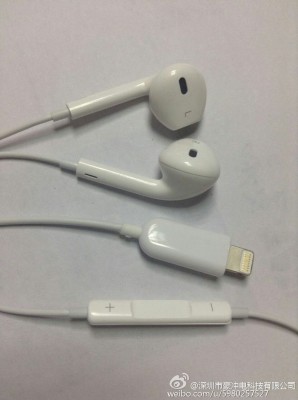 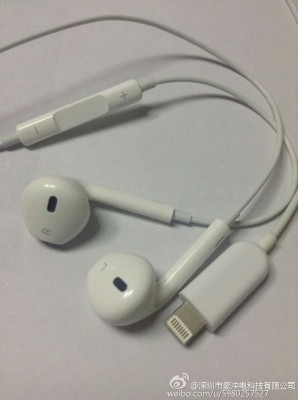 The EadPods on today’s photos are similar to those we have seen earlier this summer. However, both sets of images have been shared by unknown insiders, so I recommend to take them with a few pinches of salt.

Apple hasn’t commented on the rumors about its purported plans to get rid of the headphone jack. However, reliable experts are sure that the tech giant will either switch to Bluetooth headphones or introduce new Lightning Earpods.

The company will unveil the next-generation iPhone at a media event in September. Alongside the handset, we also expect see new EarPods and possible something else, maybe, the Apple Watch 2.

Update: Nowhereelse.fr has confirmed that the headphones shown on the images are fake.