According to the latest report from the Chinese newspaper Economic Daily News (via ), Inventec has become the supplier of the rumored Amazon Echo competitor developed by Apple. 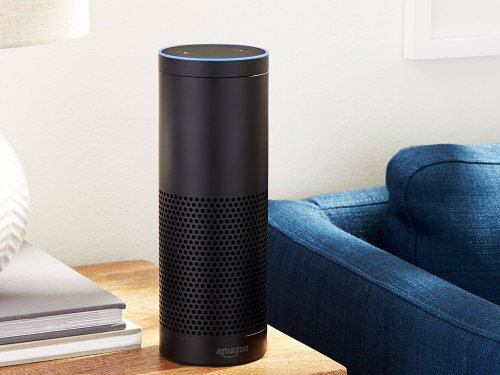 As noted by the KGI Securities analyst Ming-Chi Kuo, the AI-based smart speaker supporting Siri, AirPlay, and other Apple technologies will cost more than the Amazon Echo. The new smart gadget will be announced at the annual Worldwide Developers Conference in June. The design and features of the device, as well as its name, remain unknown. Sonny Dickson believes the gadget will resemble the Mac Pro and feature a large speaker, which makes sense if Apple wants to compete with the Amazon Echo and Google Home.

Currently, Inventec is responsible for the assembly of Apple’s wireless AirPods released in 2016. Another partner of the Cupertino-based tech giant, Foxconn, produces the Amazon Echo.