« New iPhone Models Have Entered Mass Production
Samsung Is Again #1 in the USA, but the Sales are Down »

According to the new analysis of the HomePod firmware code, iOS 11 could feature the pause and resume of video recording. 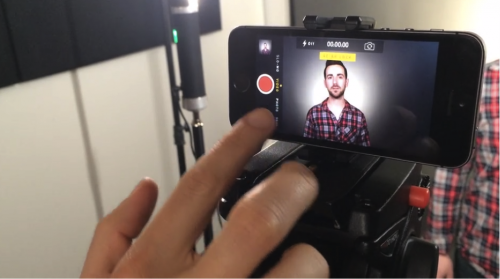 The feature that seemed so obvious still isn’t available for iPhone users. The iOS developer Daniel Niyazov assumed this would be available in future iOS 11. He shared a screenshot of the code in Twitter, illustrating his assumption.

It is not clear if this feature would be available exclusively for iPhone 8, or other models would also support it. Niyazov said that he found nothing in the code related to the hardware restrictions for this feature.

Such a possibility will make the video shooting much easier, eliminating the need of joining the little snippets of video in an editing tool.

« New iPhone Models Have Entered Mass Production
Samsung Is Again #1 in the USA, but the Sales are Down »