iOS 9 to Support Force Touch and Feature Other Interesting Features

Several new rumors related to the upcoming iOS 9 and its features have recently appeared on the Internet. According to these rumors, the guys from Cupertino are currently planning to add the support of Force Touch technology to the next iteration of their mobile operating system. In case you don’t know, the aforementioned technology was first introduced in the Apple Watch and the 13-inch MacBook Pro released last month. 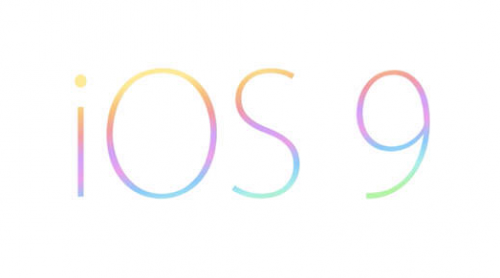 The next-generation iPhone will feature some form of Force Touch as one of the biggest new additions to the hardware, a rumor that has been circulating since the beginning of the year and only gaining forward momentum. The report today, however, specifically mentions that Apple has designed iOS 9 "to be Force Touch-ready" and is already hard at work with developers to integrate the technology into various apps.

Apart from the support of Force Touch, iOS 9 may get a redesigned keyboard and several important enhancements for iMessage. The most recent rumor goes in line with all the reports that appeared on the Internet earlier this month.

As to the release of the next-gen iPhone, its date remains unknown. Some experts believe it may be announced in August and releases in September, however, there’s no official confirmation of this rumor.