A few hours ago Apple has opened its site for all those who want to pre-order the iPhone 5c. As you might have already heard, for the American customers the price for the 16GB unlocked version is $549 and for the 32GB version - $649. You can also purchase both models on contract for $99 and $199 respectively. 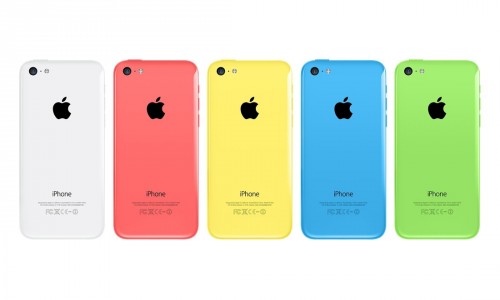 And here’s where you may buy the new device ():

Apart from the USA and Canada, pre-orders are also to go live in Australia, China, France, Germany, Hong Kong, Japan, Singapore and the United Kingdom today.