9to5Mac has published some information concerning the rumored fingerprint scanner for the iPhone 5S and iOS 7 delay for iPad.

Firstly, the site claims that no fingerprint scanner will be inserted into the iPhone 5S because Apple was only testing it externally over a cable system. Moreover, the website states that the home button will not be specially designed to accommodate the fingerprint scanner. 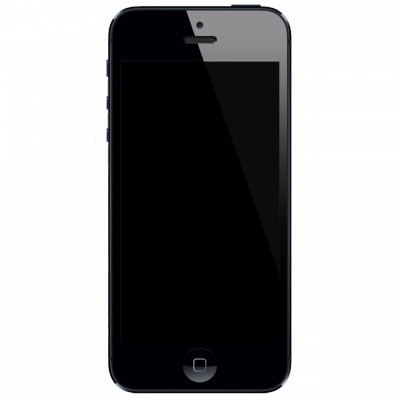 Also contrary to recent talk, the new Home button’s design will not be noticeably convex. Perhaps the shape has changed, but the tweaked button is nothing distinct enough for the iPhone 5S to be identified as anything but an iPhone 5 by the untrained eye. There’s the possibility, however, that the etching and border of the Home button could become more shiny and look slightly different.

Users will be able to switch off the biometric authentication through the Settings app.

Secondly, the development of iOS 7 for iPad will be delayed. There has been no iOS 7 for iPad from the first beta of the operating system that was seeded to developers. So it is rumored that Apple may launch iOS 7 for iPad in October, together with iOS 7.0.1.

While iOS 7.0 for iPhone is locked for the iPhone 5S launch in mid-September, there’s chatter inside Apple about the potential of holding back the iPad version for an iOS 7.0.1 release between late September and October; potentially alongside fresh new iPad hardware.

iOS 7.0.1 may also feature some of the "iOS in the Car" integration.

Last but  not the least, the report states that Apple is already developing iOS 8. Currently there is little information about the new OS, but it is rumored that it will boast a Siri API with restrictions to certain app categories and further advancements to iOS in the Car. The latter may enable iPhone to provide improved information about road conditions.

One Response to 'iPhone 5S fingerprint scanner and iOS 7 for iPad. Rumors'