According to the latest reports from people familiar with the matter, the release of Apple’s next-generation iPhone will take place not in September, as it was reported earlier, but on Tuesday, October 14th. Moreover, as noted by one of the company employees, October will be a very busy month for the guys from Cupertino. This indicates that there may be some other product launches. For example, Apple may unveil the long-anticipated iWatch and updated iPad Air and iPad mini. 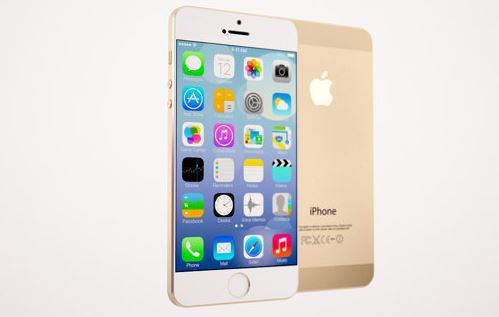 The source notes that a senior Store Leader mentioned October 14th as being an "immense" day for Apple, adding that the whole month of October would be very busy for stores and the company itself. Apple is also said to planning a media event for Tuesday, September 16, coming a month ahead of the device's launch.

It should be noted that the information about the October launch hasn’t yet been confirmed officially, so I suggest that you should take today’s piece of news with a few pinches of salt.