Russian government has recently asked Apple to give local intelligence agencies the source code of its iOS and Mac OS X. According to what the authorities say, such a step is required to make sure that the company software is not used for government surveillance. Russian Communications Minister Nikolai Nikiforov was the person who met with Peter Engrob Nielsen, Apple's general manager in Russia last week and asked about the handover of the source code. 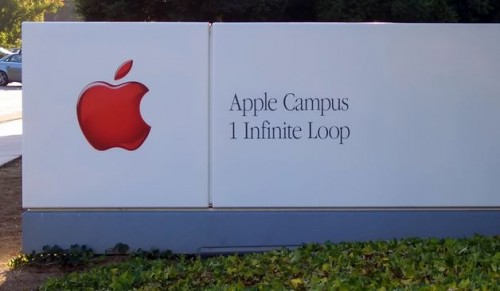 "Edward Snowden's revelations in 2013 and U.S. intelligence services' public statements about the strengthening of surveillance of Russia in 2014 have raised a serious question of trust in foreign software and hardware," Nikiforov said in the statement on Tuesday.

Apart from Apple, Russian government requested access to the source code of the products developed by software corporation SAP.

It is still unknown how Apple and SAP reacted to such a request as both companies refused to give any immediate comments on the issue.