Apple’s iPhone 6 will feature a 13-megapixel camera manufactured by Sony. This sensor will be capable of shooting high-quality images and recording 1080p videos, sources familiar with the matter claim. 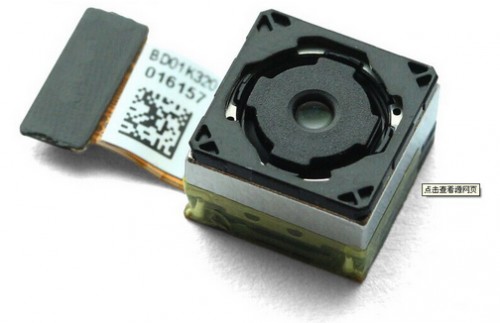 Earlier this year, it was reported that Apple will continue using the same 8-megapixel sensor that can be found in the iPhone 5s. Looks like the plans have changed since that time.

Past rumors have suggested that the iPhone 6 will retain the same 8-megapixel sensor found in the iPhone 5s, with Apple instead choosing to offer improved image stabilization for more clear photos. A report last month also noted that an optical image stabilization system will be exclusively featured in the larger 5.5-inch iPhone 6, while the smaller 4.7-inch version utilizes an improved lens module.

Apple’s iPhone 6 is expected to be released later this year and feature a number of improvements. These improvements will include a brand new processor, a Touch ID fingerprint sensor and other hardware and software tweaks.